Thank you for visiting.

These stories are available in eBooks and Paperbacks.

How It All Began

The History Of How Humans Became An Interstellar Species

A plot to end six billion people led to humans with superpowers and an interstellar presence. There are two things to know before traveling into space. One, humans are fragile. The other is a hard lesson.

Superpowers and a fast spaceship are needed for humans to survive the millennia’s old plan to end Earth. Find out why humans shouldn’t be in space.

A young woman expands her extraordinary abilities. She continues the prophecy started by her father. Is she destined to save humans and galactic harmony? Learn how one woman has the strength to end the slavers.

It is 147 years after the end of the ethereal slavers. The new crew is pushed into a mission of survival. The captain thinks the assignment is a reward for working hard. He finds some gifts that come with pain and fear.

Gossamer Crystals is scheduled for publication on January 27, 2022.

The consequences of a planned genocide are remarkable abilities.

Time is an Illusion

Humans are infants in the installer wars.

The Reluctant First
The Girl of Light
Ka'i: The Second First

The galaxy's fate lies in a human woman. Is she strong enough?

It is 147 years after the end of the ethereal slavers. The new crew is pushed into a mission of survival. The captain thinks the assignment is a reward for working hard. He finds some gifts that come with pain and fear.

Gossamer Crystals is scheduled for publication on January 27, 2022.

A Sci-Fi Action Series Available in eBook and Paperback.

Other Stories by R.C.

No boasting about finding the card needed for the nuts. Just tips for playing sensible, hand-dealt poker in a world inclined to deliver bad beats.

Fourth Street Blues is the story of hands played and the characters behind the strategies.

No whining about bad beats. No bragging about drawing out the one card needed for the pot.

Available in eBook and Paperback.

The Story of Fletcher Nine Fingers

In a time when mixed-race children are put to death at birth, Fletcher survives.

He knows he will fulfill the prophecy.

Stop the clan wars and save his people from the invaders.

Can a simple man overcome the programming?

Albee has been the LaLonde plantation housekeeper for almost 50 years. She has loved and raised the children as if they were her own.

She risks everything to protect Miranda, the youngest LaLonde.

Desperate, Albee turns to magic she never dared use.

Death is not a barrier. 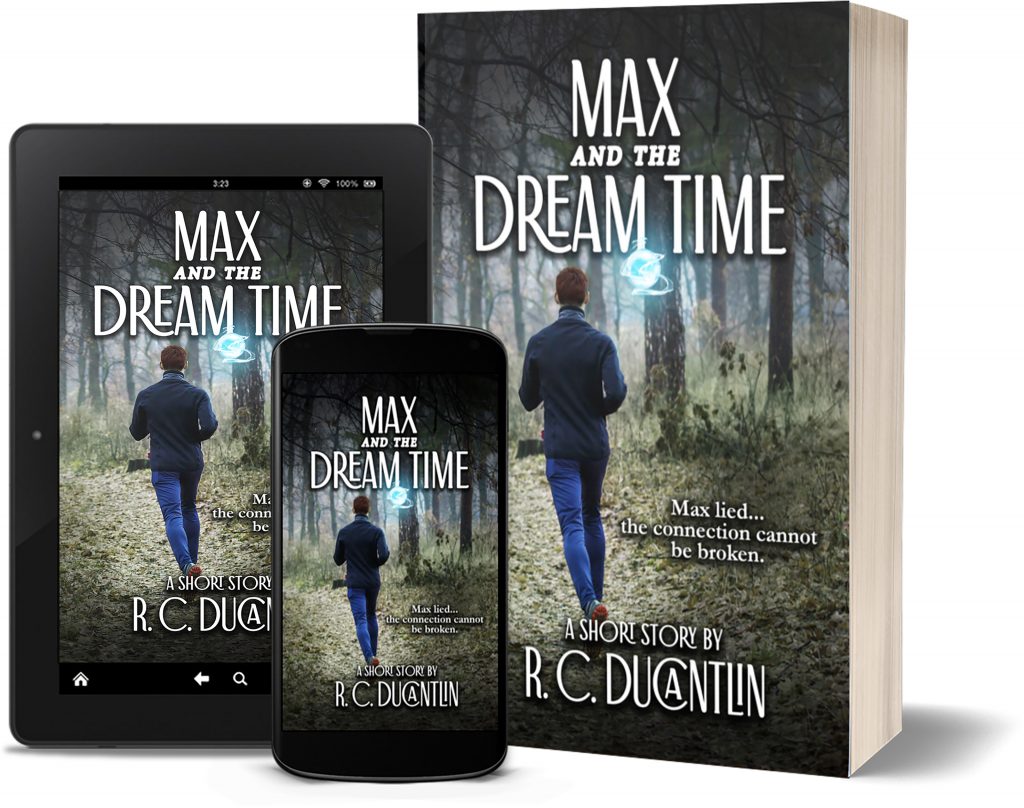 Max will do anything to help the one he loves.

Max learns to alter the future, but not without causing physical harm to himself. He’s careful when using his newfound power.

A devastating event in Jamie’s future, causes Max to vow to save her no matter the cost.

How much pain can one boy endure to save the one he loves?

Will it be enough to protect her?

Is the cost too high for him to pay? 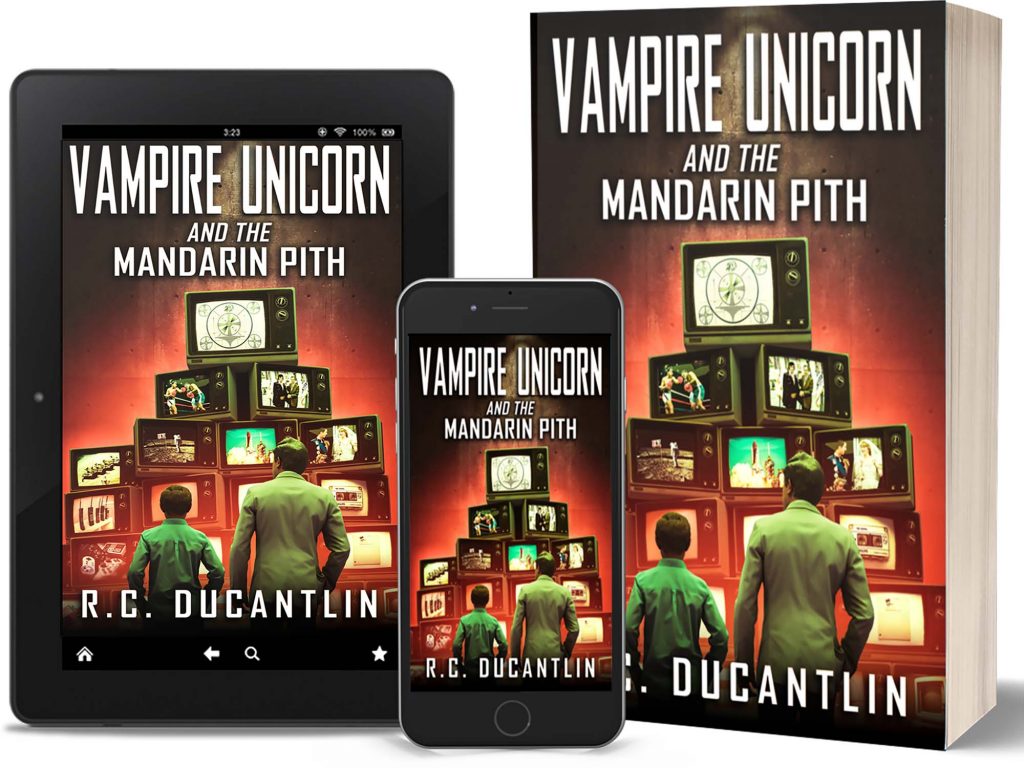 Everyone thinks the baby boomers had it easy.

Vampire Unicorn is a story of growth and perseverance in a chaotic world. 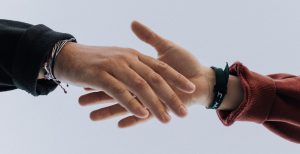 Friends, check out my new web site.  Simple, easy to... 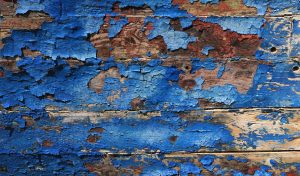 Read More
May 31, 2020
We use cookies on our website to give you the most relevant experience by remembering your preferences and repeat visits. By clicking “Accept”, you consent to the use of ALL the cookies.

This website uses cookies to improve your experience while you navigate through the website. Out of these, the cookies that are categorized as necessary are stored on your browser as they are essential for the working of basic functionalities of the website. We also use third-party cookies that help us analyze and understand how you use this website. These cookies will be stored in your browser only with your consent. You also have the option to opt-out of these cookies. But opting out of some of these cookies may affect your browsing experience.
Necessary Always Enabled
Necessary cookies are absolutely essential for the website to function properly. These cookies ensure basic functionalities and security features of the website, anonymously.
Functional
Functional cookies help to perform certain functionalities like sharing the content of the website on social media platforms, collect feedbacks, and other third-party features.
Performance
Performance cookies are used to understand and analyze the key performance indexes of the website which helps in delivering a better user experience for the visitors.
Analytics
Analytical cookies are used to understand how visitors interact with the website. These cookies help provide information on metrics the number of visitors, bounce rate, traffic source, etc.
Advertisement
Advertisement cookies are used to provide visitors with relevant ads and marketing campaigns. These cookies track visitors across websites and collect information to provide customized ads.
Others
Other uncategorized cookies are those that are being analyzed and have not been classified into a category as yet.
SAVE & ACCEPT

Thank you for visiting my site.

My promise to you:

I will NOT send you SPAM.

I will NOT sell your email.

You can remove your email anytime.