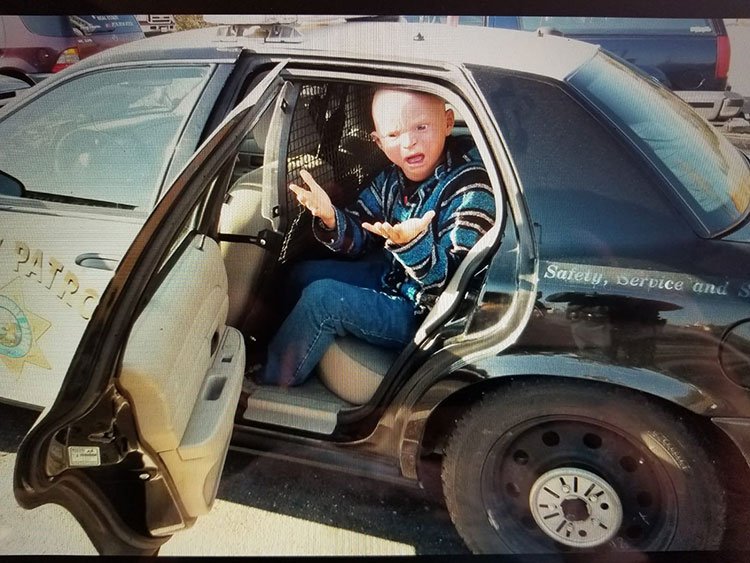 But Ossipher, you got it all wrong.

Me and Merle and Mickey and his little brother Jed all went down to the lake for some swimming.

Yeah, we wuz drinking but we weren’t drunk… No maam, not drunk.

Then Jed seen a thing in the water. But we cain’t rightly see what it is.

So, then we get Mickey down to his skivvies for the water part.

Yeah, we wuz drinking but we ain’t drunk. No, my breath is always bad. But anyway…

Mickey is in his skivvies and commences to diving on the thing, but we cain’t rightly see. Three, no, four, no three times, Mickey dives down but he don’t see nothin’ ‘cuz of the muddy water.

Merle says to me: Here, hold my beer.

So, I holds Merle’s beer while he gets down to his skivvies.

Jed is standing there shivering and goose-pimpled up when Merle calls him a pansy-puddle.

I dunno a few beers but that aint the point Ossipher. Like I wuz saying…

Merle’s in his skivvies and commences to diving on the thing we cain’t rightly see.

Merle commences to bobbing and hollering that it is a trunk with a lock. He tells Jed to get a hard stick and come help. Jed finds an old branch off a hickory tree. He gives it a good one time on a tree stump, so it snaps clean in half.

Jed carries the stick to Merle. He grabs holt the stick and tells Jeb to dive down with him and grab the latch. Merle is gonna jam the pointy end of the stick under the lock and break the latch.

It worked too. The lid pops open and these things start a floating.

Mickey and me start collecting them while Merle and Jed get out of the water.

Merle’s is all irate and yelling a Jed. Merle mashed his finger up good and recons Jed did it. Be we don’t know how Jed could have mashed Merle’s finger. Merle gone and mashed his own finger real bad.

What? No, it is not long. I am almost done. What? I dunno, how many cans did you count? That many? Well, no I did not drink them all. Where wuz I, oh yea, Merle and Jed bowing-up.

Jed’s got Merle down and is about to give him a beating because Jed is Mickey’s little brother, but he is one big sombitch.

Me and Mickey commence to hollering and sure ‘nough it works.

Jed stops pounding on Merle when he spies Mickey and me.

Jed stands up and starts to fetch one of the things from the trunk in the water that me and Mickey collected.

That’s when Merle knocked Jed cold with the hickory stick.

What? Yes, I called for the amboolance. Why? Because I sussed Jed was hurt good.

How many? How many what? Oh, those.

About eight or nine of the rubber masks commenced to floating when Merle and Jed broke open the trunk.

No, I was wearing the other one but, I picked this one for you, Ossipher.