A Couple Of My Favorite Reads 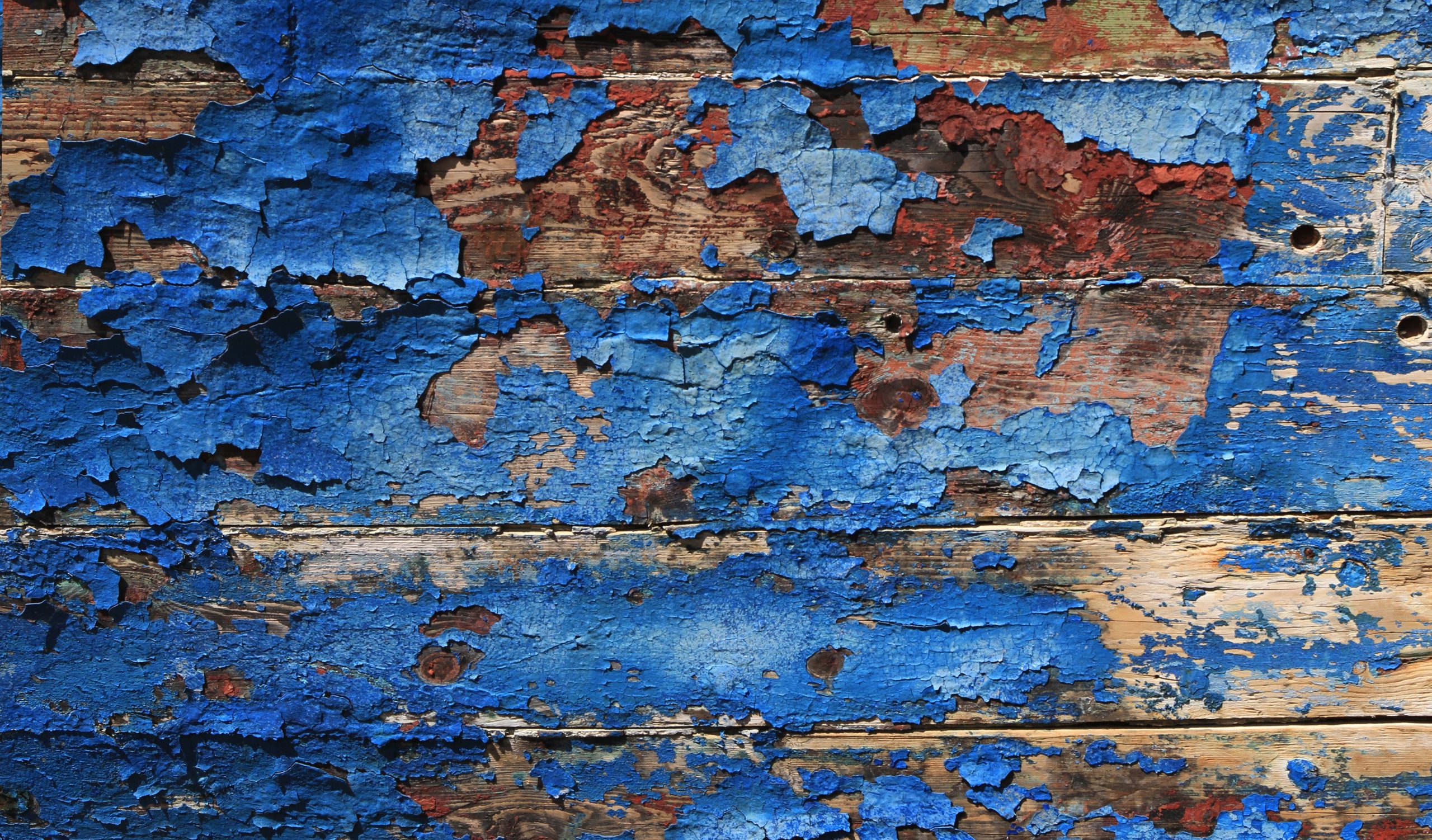 Grand-mère said, grand-père painted the house blue. My mère said the bright blue kept the snakes away and the hunters from shooting at the house.

Why anyone would want to shoot a house?

I know better. I remember. Grand-père told me when I was young. He told me they would come for him and I was not to be sad when they came.

We moved to town when they shot grand-père through the wall.

Published inAdvertisingBooksFlash FictionRuairí Cinéad Ducantlin
We use cookies on our website to give you the most relevant experience by remembering your preferences and repeat visits. By clicking “Accept”, you consent to the use of ALL the cookies.


PLEASE NOTE My promise to you: I will not sell or distribute your information.

This website uses cookies to improve your experience while you navigate through the website. Out of these, the cookies that are categorized as necessary are stored on your browser as they are essential for the working of basic functionalities of the website. We also use third-party cookies that help us analyze and understand how you use this website. These cookies will be stored in your browser only with your consent. You also have the option to opt-out of these cookies. But opting out of some of these cookies may affect your browsing experience.
Necessary Always Enabled

Performance cookies are used to understand and analyze the key performance indexes of the website which helps in delivering a better user experience for the visitors.

Analytical cookies are used to understand how visitors interact with the website. These cookies help provide information on metrics the number of visitors, bounce rate, traffic source, etc.

Advertisement cookies are used to provide visitors with relevant ads and marketing campaigns. These cookies track visitors across websites and collect information to provide customized ads.

Other uncategorized cookies are those that are being analyzed and have not been classified into a category as yet.

Thank you for visiting my site.

My promise to you:

I will NOT send you SPAM.

I will NOT sell your email.

You can remove your email anytime.