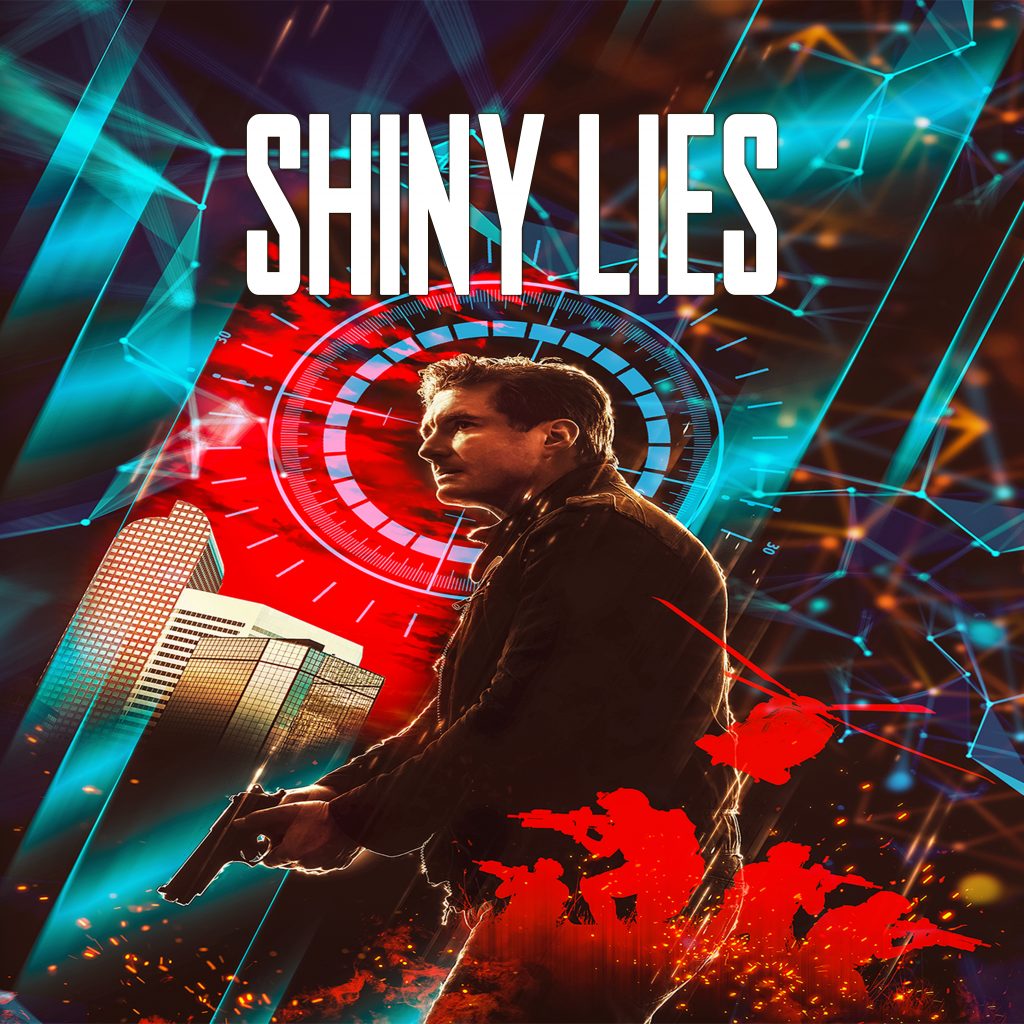 Imagine, a long-con deal goes badly, leading you to an insight into who you are as a person. How would you react if you learned your life had been carefully choreographed since childhood. Aydin, and his wife Allison, are part of a decades-long experiment run by their parents. An experiment designed to nurture children as intellectually superior, trained spies, and assassins.

Your past feeds your demons.

I conceived and wrote The Aydin Trammell Chronicles as a series of noir shorts. The stories quickly blossomed into a limited series. The story arc is a modern spy-thriller. Stylistically: The (British) Avengers meets The Wire,  meets The Americans, with a touch of Archer.

Aydin Matthew Trammell – Outwardly, Aydin is composed, intelligent, and an all-around good guy. His thoughts, however, are never far from the truth, and his rage is perpetually simmering.

“Dead people do that. They find ways to annoy you for days.”

Phil (LNU) – Phil’s southern charm masks a sharp mind and a willingness to pull the trigger. When required, usually to stay alive, Phil’s happy-go-lucky nature reverts to the special forces commando mentality that brought Aydin and him together.

“Two weeks. We couldn’t make it two weeks without someone trying to kill us.”

“I didn’t seduce him, but he thinks there is candy at the end of the game.”

Set in Colorado, Aydin’s history comes at him from all angles. Fending off the threats takes him back to his missions in the desert and the sandy beaches of Aruba. But, with the truth slowly emerging, how can Aydin tie what he knows about himself to the reality of who is hunting him?

If you seek the truth, you may find your life is not what you expected.

Thank you for reading my little story about Aydin Trammell. I am happy to send a full synopsis and the screenplay for Episode One: Ptarmigan Lane. 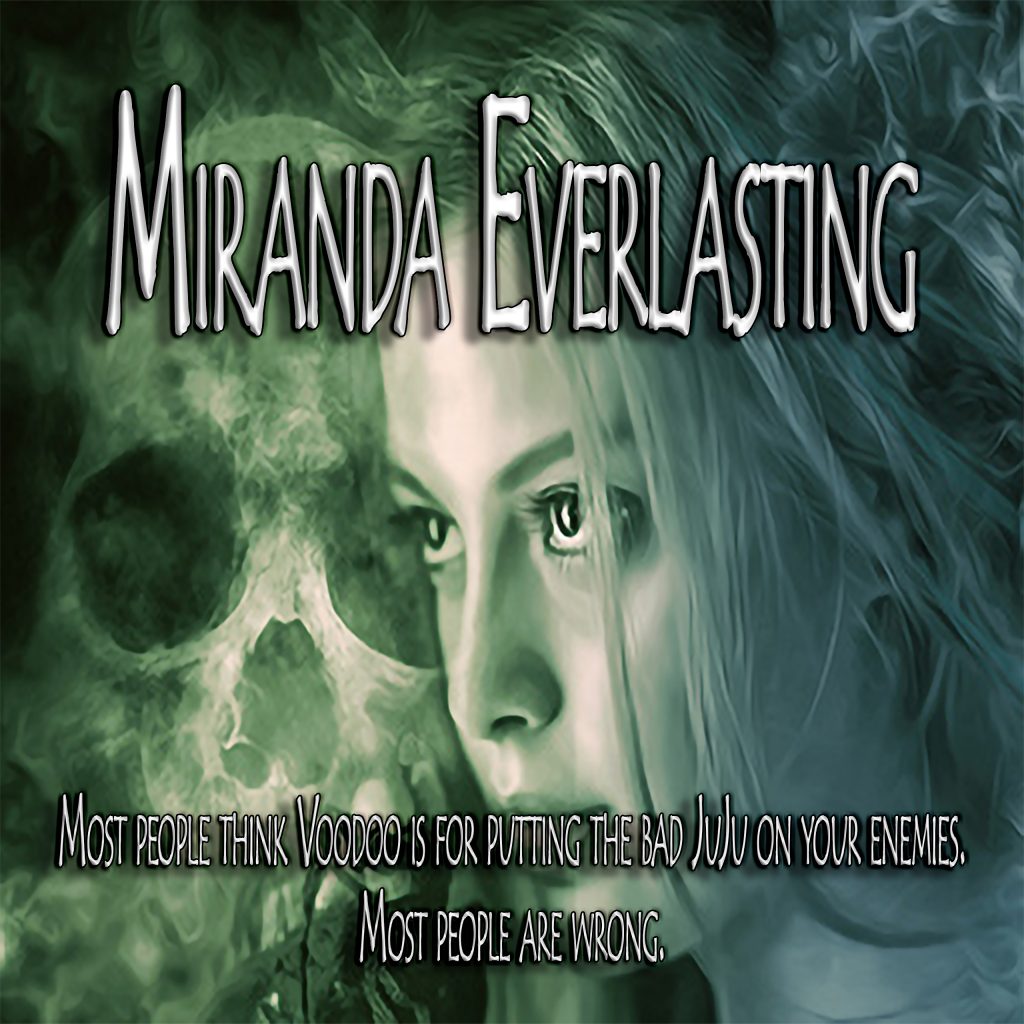 A southern waif uses hard-earned confidence and a large dollop of the supernatural to defy death and achieve stardom.

Presented as a three-part, hour-long limited-series, the tone of Miranda Everlasting ebbs and flows. Good Juju and Bad JuJu. We follow young Miranda’s life to experience her fame through the lens of her heirs.

Beginning before WWI, the LaLonde family endures unthinkable losses through the pandemic of 1918-1919 and WWI, the War to End all Wars. Gray, Dank, Southern Wealth Fighting off the threat of becoming Poor.

The LaLonde family legacy is a melancholy existence through WWII. Mid-Century Modern with all its False Presentation.

The resurgent nineteen-fifties. Rock and Roll with a chicken in every pot. The race is on! Ward and June Cleaver.

We are rocking and rolling into the nineteen-sixties. Social turmoil. Strife in society. Psychedelic Man, Far Out.

The misguided notion of societal norms coincides with freedom of thought. The nineteen-seventies are A Lost Decade.

Lulled by terrible music through the eighties, Miranda Rebounds.

Decades after her passing, Miranda connives to continue the LaLonde legacy. In the nineteen-nineties, we meet the true heir to her fame. Gnarly, Dude.

Through it all, the LaLonde family finds a way to Pass a Good Time. Laissez Les Bons Temps Rouler.

A reporter stumbles on a plan for genocide using a miracle drug. Designed to cure the cold and flu, the miracle drug has side effects: Supernatural abilities. Who controls the new humans?

The decision to fight is easy when the alternative is global extermination.

The sun is high and relentlessly beating on the corrugated roof. Twenty-eight feet in the air, you can feel the heat radiating from the tin sheathing.

I am happy the goop stopped the bleeding, but my cheek is stinging. Lucinda sits next to me when she spots me holding the gas mask. She speaks in a soft, sensual tone.

“You scraped your face on the storm window attachment bolt. Be more careful.”

She touches the gauze hard enough to cause the fading sting to explode. She smiles at my pain before walking off on another perimeter patrol.

I hoped I was wounded by flying glass or a stray bullet. No, I scraped my face on the wall after jumping out of the window.

Davinder placed energy bars, water, and tea on an overturned wire spindle. Tea in the middle of BF Texas? I had to ask.

“Tea, Davinder? How very British of you.”

“Piss off, American heathen. There’s nothing like a good cuppa to settle the nerves and put the mind in a good place.”

Davinder refused to acknowledge our comments. I opened the discussion.

“What did we learn?”

Nick’s response was a grunt about still looking at the data.

“I meant, what did we learn about the Summitate?”

The consensus is: Between eight and twelve Summitate and an unknown number of townsfolk are within the warehouse. The only Lucid we could confirm is Vivian. The estimate for Potents was between four and six.

Assessments of tactical advantages and disadvantages followed. We had the benefit of surprise, training, and superior firepower, and we lost. The Summitate are sitting on enough Tetrodotoxin to kill billions, but they now lack an effective delivery system. 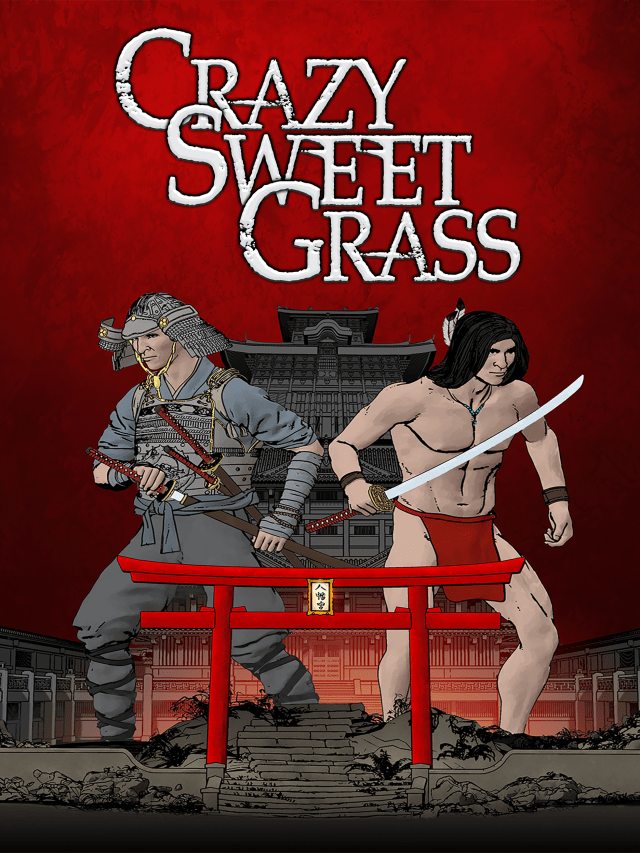 In a time when mixed-race children are put to death, one boy survives.

Fletcher is blessed. He will fulfill the prophecy, stop the clan wars, and save his people from the horrors of invasion. But for now, he yearns to know the life of his parents. Aika, his mother, and the gaijin, who is his father.

Growing into a warrior, he travels across time to become to learn the future past.

The winter is proving as hopeless as Aika’s pregnancy is painful. Fletcher fears he will lose both before they arrive at the gates. Fate provides a farmhouse and a savior.

Thank you for your interest in my scripts.

To read the full scripts, send me a note using the form below.

I will respond as soon as I am able, usually, within 24 hours.

We use cookies on our website to give you the most relevant experience by remembering your preferences and repeat visits. By clicking “Accept”, you consent to the use of ALL the cookies.